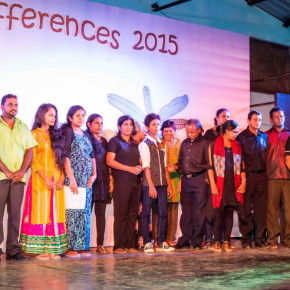 Last night the MJF Centre in Moratuwa, on the outskirts of Colombo, was aglow. It was after dusk but it was not the setting sun that caused the brilliant light but the joy of several hundred children from the MJF Kids programme. They were gathered for their annual presentation, children and youth from severely deprived urban communities, some with Down syndrome, others with Cerebral Palsy some Autistic others challenged in different ways. Yet all were exuberant.

The evening started with the MJF Centre Scouts welcoming Settlor of the MJF Foundation, Merrill J. Fernando, who was joined by friend and Australian Chef Peter Kuruvita in hoisting the National, and MJF Foundation flags. It continued with displays of the noble and traditional art of Kandyan dancing, one of the most beautiful renditions of the Sri Lanka National anthem with the MJF Kids representing all communities in Sri Lanka united in their proclamation of the beauty of our island. Drama, dance, music, comedy and gymnastic displays unfolded as the evening developed into a progressively more thrilling exhibition of extraordinary talent. What some people called disability was not evident.

Many great and well intentioned humanitarian efforts create a situation of dependence. We resolved that this should never be in the case of our projects. Every person, whatever their -condition' has inherent ability. In the case of many of the kids in the MJF Kids programme, that ability is different from each other but it is ability nevertheless. It sometimes needs nurturing to bring that talent to the surface. Akibo for instance, considered autistic but through the persistent efforts and affection of his mother and the staff at the Centre, now a successful athlete with several medals to his credit at the Special Olympics this year. Several of the young men and women who were considered to have severe developmental disability due to Down syndrome, dancing, drumming and singing brilliantly last evening.

In most cases disability is in the eyes of the beholder, and Celebrating Differences offered the audience- who were spellbound for several hours- a glimpse of the brilliant light that shines from within each child, regardless of what acronym or medical term they may be categorized under. It takes effort to uncover that glow, but as the dedicated team at the MJF centers have shown, the effort is worth it.

Thank you, to all who joined us, for your presence encouraged, strengthened and in a very definite way, built confidence and ability in the children. As every interaction with each of the children have shown us, the right attitude gives us a much greater opportunity than just helping the child achieve his or her potential. The right attitude will help us learn from the children and receive what they have to offer, whether love, inspiration, or demonstration of ability. Have a blessed Christmas, and may this Season and the year that follows bring you Peace, Joy and Contentment. 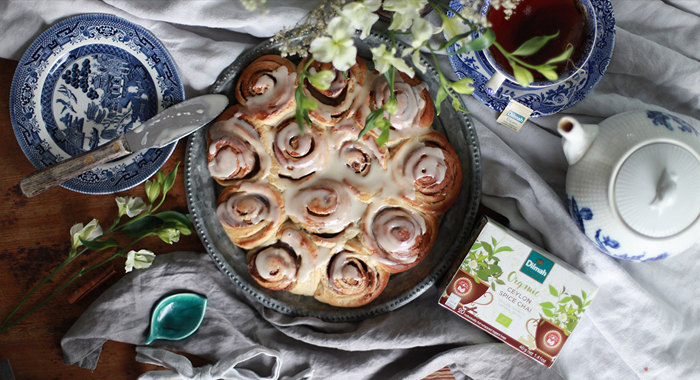 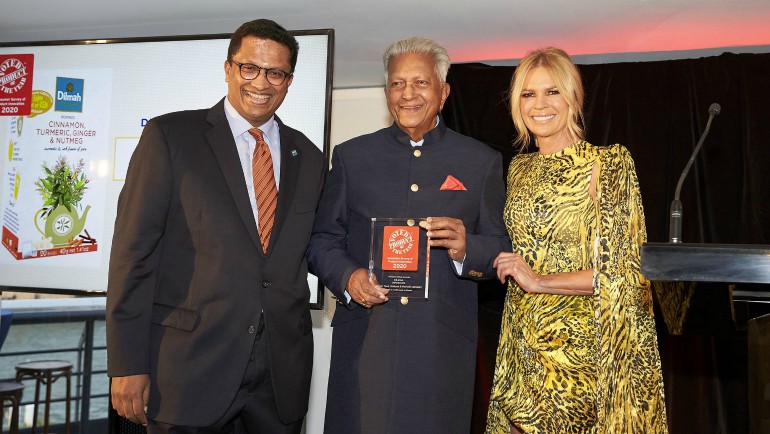 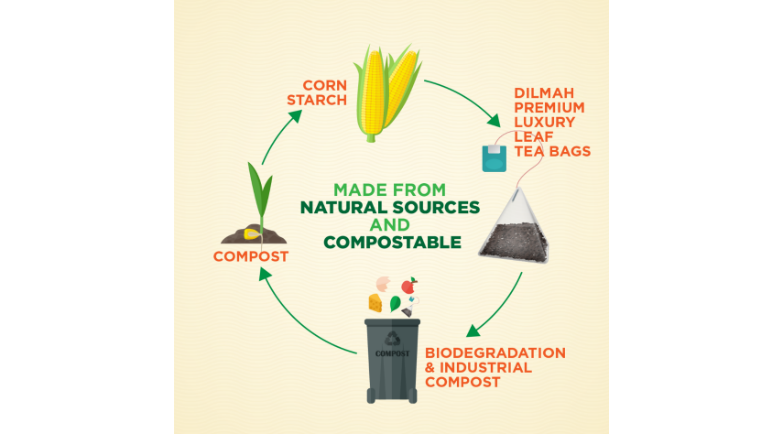 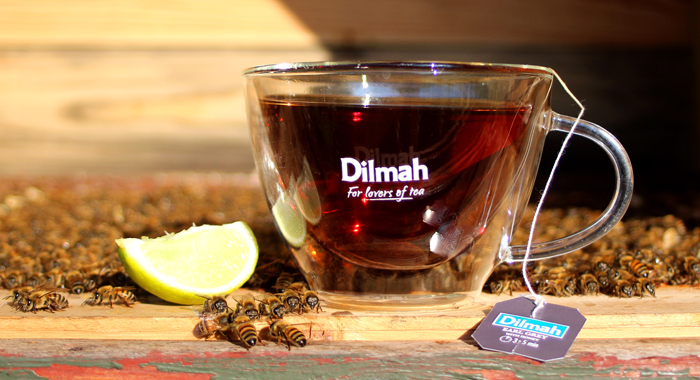